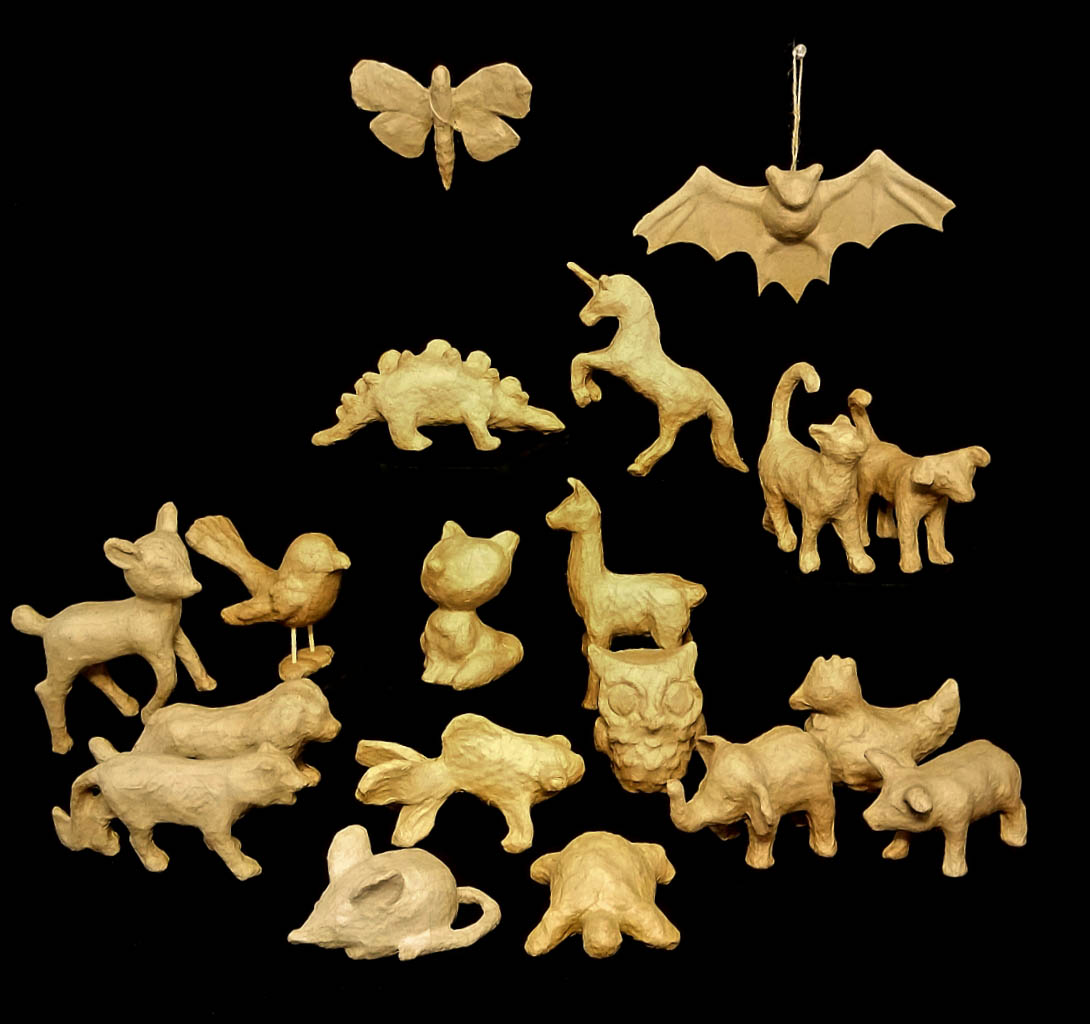 This entry was posted in Pittsburgh Happenings, Uncategorized and tagged helpthehelpers #CasaSanJosePgh.